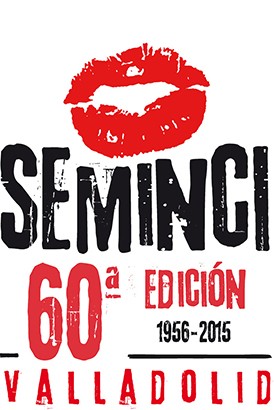 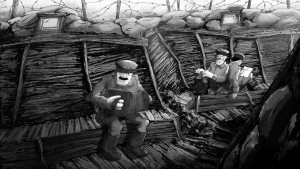 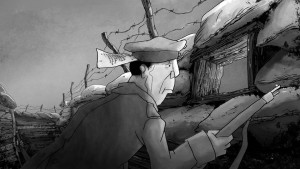 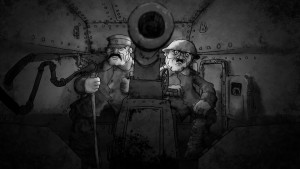 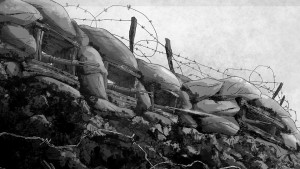 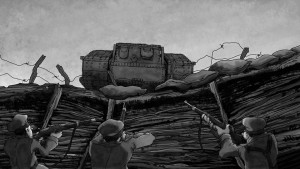 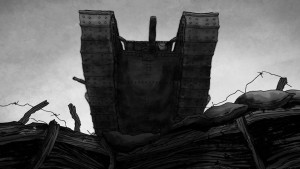 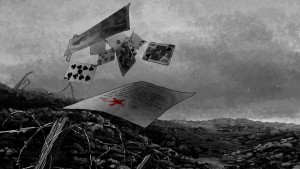 At the 60th International Film Festival of Valladolid (Semana Internacional de Cine) in Spain, Raoul Servais’ new short animated film “Tank” on Oct. 31 received a Silver Spike (Espiga de Plata).
“Tank” participated in the official short film competition and received the prize equally with the French short animated film “Café froid” by Stéphane Lansaque and François Leroy.
The film had his world première at the opening night of the 42th Film Fest Gent on Oct. 13.
Raoul Servais’ anti-war film is a creative interpretation of the first tank attack on September 15, 1916. The use of this new weapon was a hellish experience, both for the defending soldiers in the trenches and the crew inside the tank. For Otto in the trench and Johny in the tank, this proves a turning point.