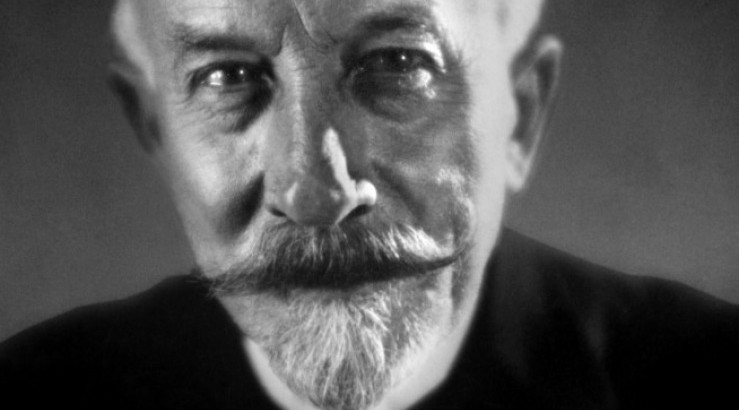 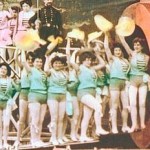 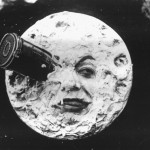 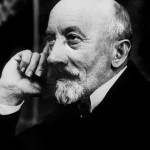 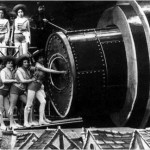 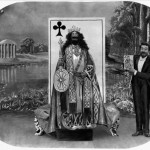 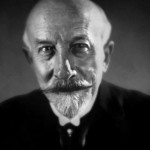 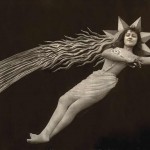 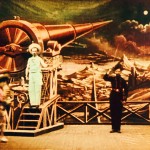 Georges Méliès (1861-1938), magician and illusionist by profession, was one of the first persons to see the movies of the Lumière Brothers in Paris in 1895. Hardly a year later, Méliès himself was very busy with his own film shootings and projections. Purely by coincidence, he discovered he could add the most incredible tricks to his films using image-by-image shootings. This way, Méliès was the first person applying the technical process of the animated film : shooting image-by-image. He was also the first person using film techniques such as fade-in, fade-out and fade-overs as means to compose narrative movies.
Méliès made more than 500 movies, but nowadays he enjoys great fame by his most known creation : “Le Voyage dans la lune” (‘Journey into the moon’) from 1902.